Arsene Chabanian was born in the village of Sunints in Karin (Erzrum, Western Armenia). He studied at the Murad Raphaelian College of Venice. Chabanian worked in Batumi afterwards, from where he had the opportunity to leave for Theodosia in 1890 to get acquainted with Aivazovsky and take his advice. During this period Chabanian also makes copies of Ayvazovsky’s paintings to perfectionate his knowledge of arts.

By 1900, Chabanian takes part in Paris World Exhibition, where his seascapes were shown along with those of Aivazovski and Bashinjaghian and had a wide repercussion in the French press. Aside from being an internationally well-known marine painter, Chabanian was one of the first artists to use the technique of colored engraving, the founder of the “Union of Marine Painters of Paris” and the “Company of Colored Engraving”.

In 1926, Georges Petit, one of the most famous galleries in Paris, organized the personal exhibition of Chabanian. In the same year, Chabanian was appointed to the rank of Knight of the French Legion of Honor. 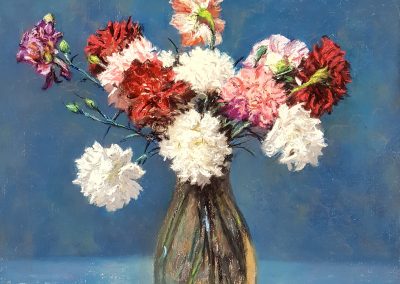 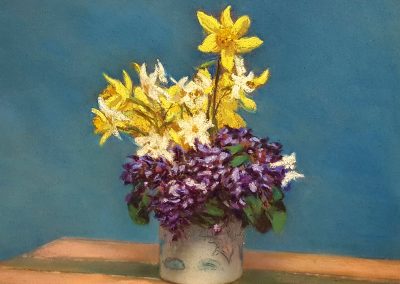 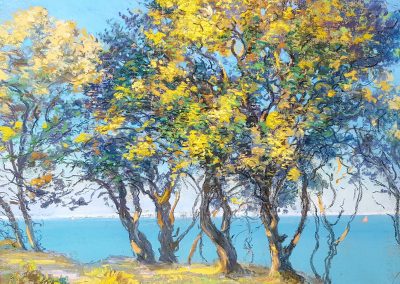 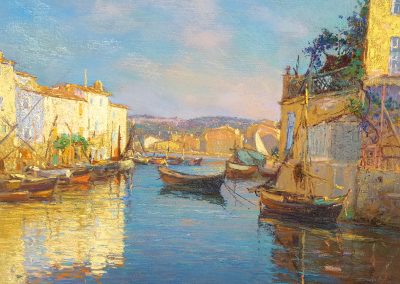 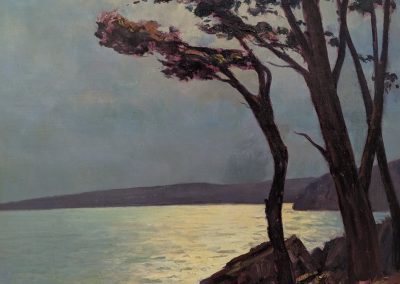 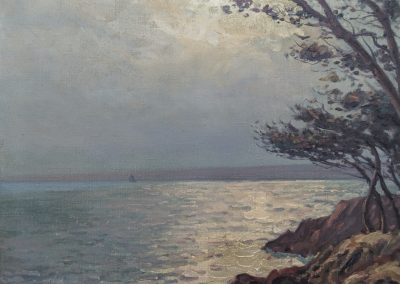