Gevorg Grigorian, also known as Giotto, received his professional education first in Tiflis and then in Moscow. In 1962, he later continued his creative career in Yerevan. Giotto has left a rather rich creative heritage, the vast majority of which is preserved in the National Gallery of Armenia and in his studio-museum. Giotto’s art subjects were diverse and he developed them equally in his paintings and graphic works. 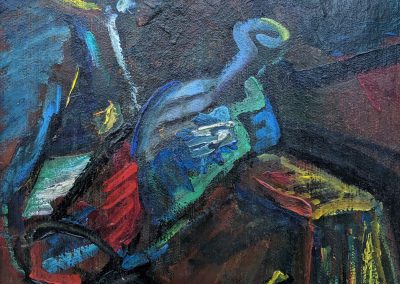 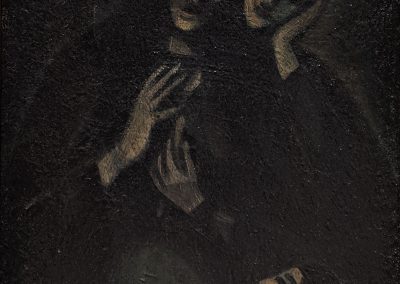