Grigor Khanjyan was a highly celebrated Soviet-Armenian artist, painter, and illustrator. He is most notable for his illustrations of historical novels and poems, and murals and tapestries on historical topics. In 1983, Khanjyan was appointed a member of the highest order of chivalry in Soviet art – the “People’s Artist of Soviet Union”. 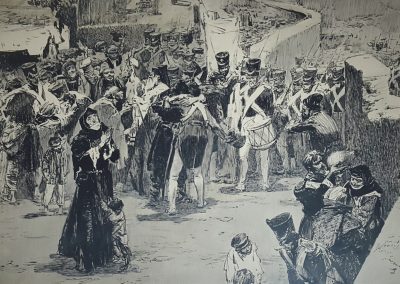 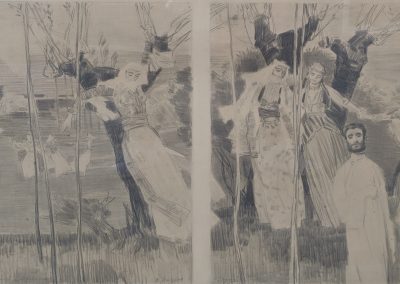 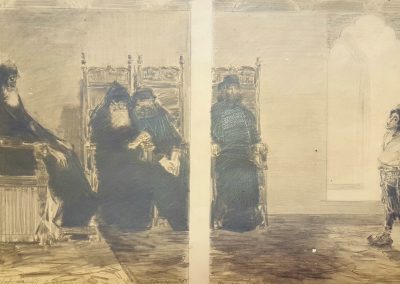 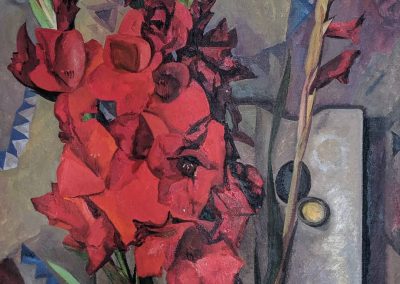