Martiros Saryan was an Armenian painter and the founder of a modern Armenian national school of painting. He completed the Nakhichevan school and from 1897 to 1904 studied at the Moscow School of Arts, including in the workshops of Valentin Serov and Konstantin Korovin. He was heavily influenced by the work of Paul Gauguin and Henri Matisse. In the difficult years of the 1930s, he mainly devoted himself again to landscape painting, as well as portraits. He also was chosen as a deputy to the USSR Supreme Soviet and was awarded the Order of Lenin three times and other awards and medals. He was a member of the USSR Art Academy (1974) and Armenian Academy of Sciences (1956). Saryan died in Yerevan on 5 May 1972. His former home in Yerevan is now a museum dedicated to his work with hundreds of items on display. He was buried in Yerevan at the Pantheon next to Komitas Vardapet. 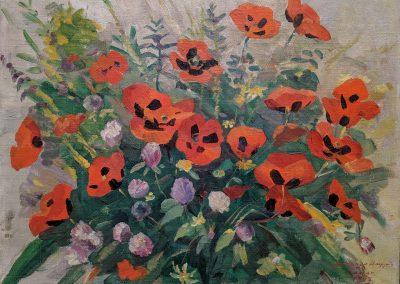 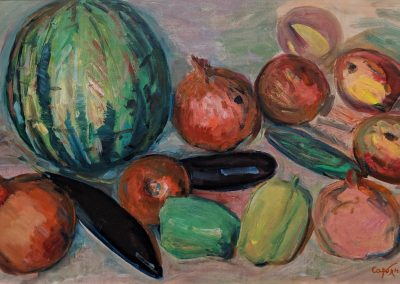 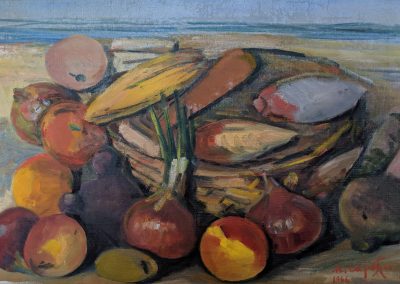 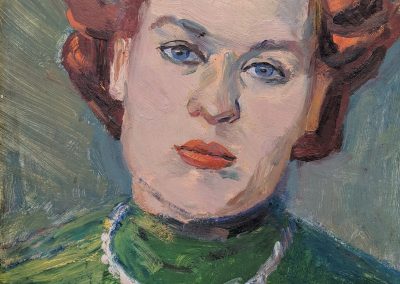