Vagharshak Elibekian was born in 1929 in Tiflis, Georgia. He graduated “Hayartoun” art school in 1929 and became the director of the Armenian Theatre in Tbilisi in 1936. He had his first exhibition in 1989, named “Elibekians”, at the Museum of Oriental Art in Moscow. He passed away in 1994 in Yerevan, Armenia. 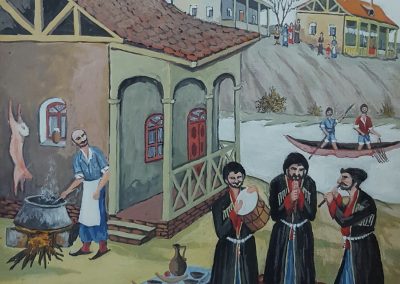 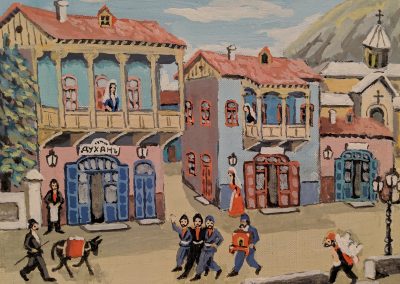 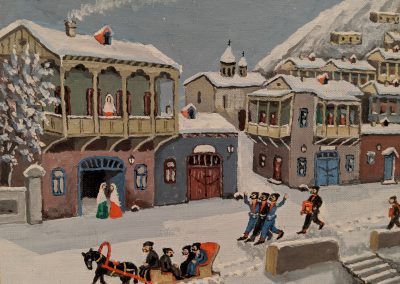