Vruir Galstian was born in 1924 in Yerevan, Armenia. In 1958, he graduated from Panos Terlemezian Art College in Yerevan. From 1959 to 1964, he studied at Yerevan Fine Arts Institute. Since 1962, he participated in exhibitions both in Armenia, and abroad (Argentina, Portugal, France, Germany, the United States, as well as the countries of the former Soviet Union). He became a member of the Artists’ Union of Armenia in 1968.

His paintings are displayed in the National Gallery of Armenia, the Modern Art Museum, Yerevan, the Tretyakov Gallery, Moscow, the Museum of Oriental Art, Moscow, and in many private collections. Vruir Galstian died in 1996 in Yerevan. 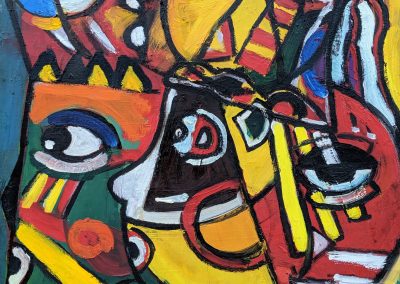 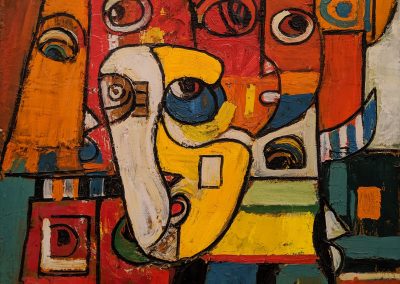 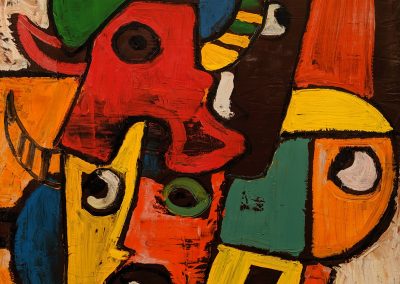 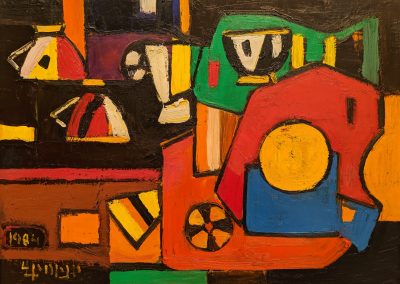