Yervand “Kochar” Kocharyan, also known as Ervand Kochar, was a prominent sculptor and modern artist of the twentieth century and a founder of the Painting in Space art movement. The Ervand Kochar Museum is located in Yerevan, Armenia and showcases much of his work. His most recognized works include the statues of David of Sassoun (1959) which has become the symbol of Yerevan, the capital of Armenia; of Vardan Mamikonian (1975); of Komitas (1969) in Echmiadzin. 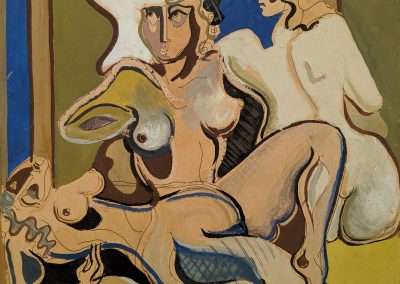 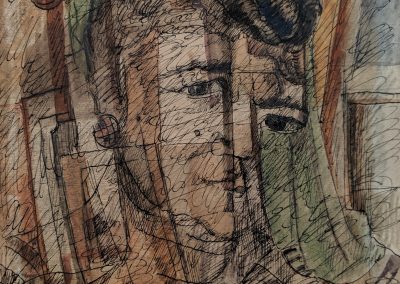 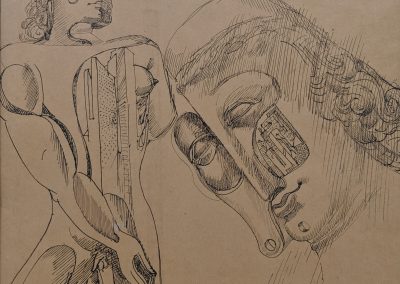