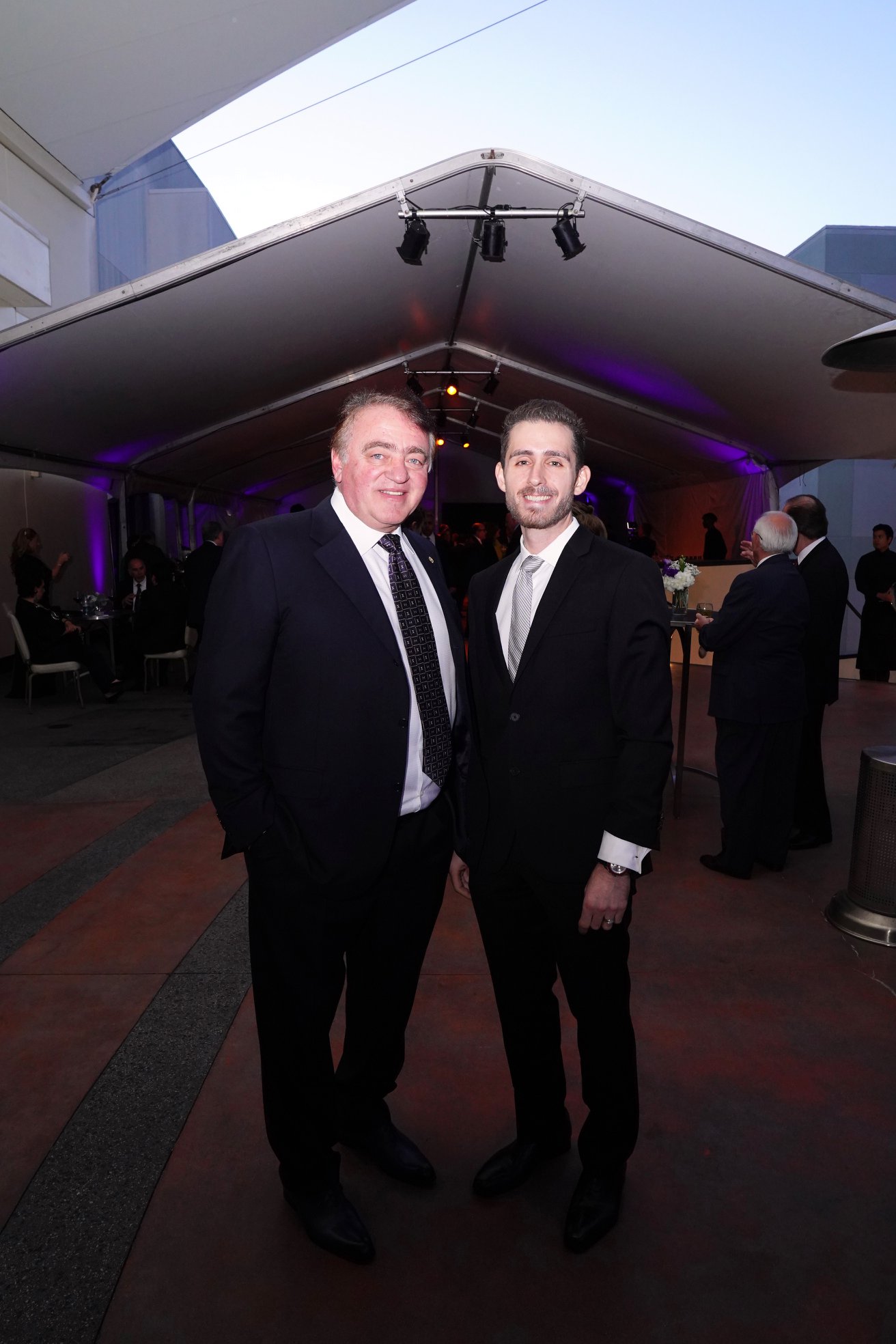 Mooradian Gallery was founded by Grigor Mooradian in 1991 with the purpose to represent Armenian art in the international marketplace. From 1991 to 2006 it exclusively collaborated with and represented Emil Kazaz, whose works have been internationally exhibited. Mooradian Gallery has since expanded and aims to promote a vast array of artists of all decent. Its purpose is to endorse works of art that span from the classical to modern day. As of 2007, Arthur Mooradian has led the gallery as director by curating exhibitions and managing daily operations moving forward.