Josef Karalian was born in 1897 in Tiflis, Georgia. He studied at the Caucasian Society of Fine Arts from 1914-1916. He began to participate in exhibitions in 1917 and taught in a secondary school in Tiflis. Karalian moved to Moscow, where he further continued his studies in fine art. Since 1967, Karalian has been an honored artist of Armenia. He was rewarded with a diploma by the Presidium of the Supreme Soviet of Armenia on the occasion of 80th anniversary of his birth. Karalian passed away on April 24th, 1981. 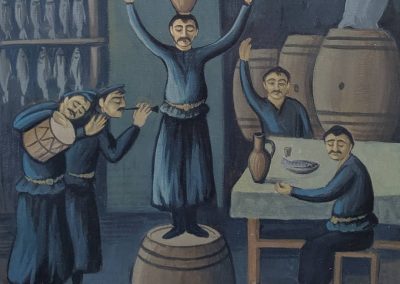 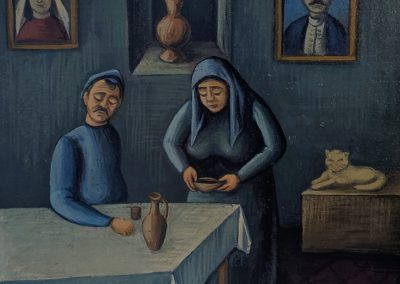 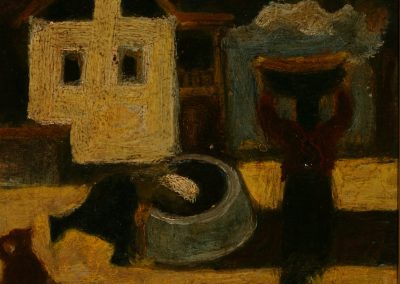 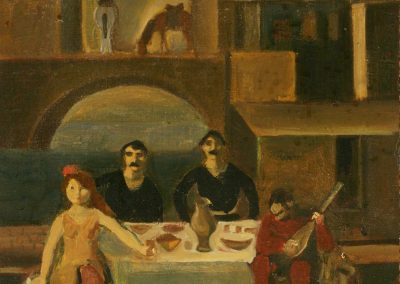